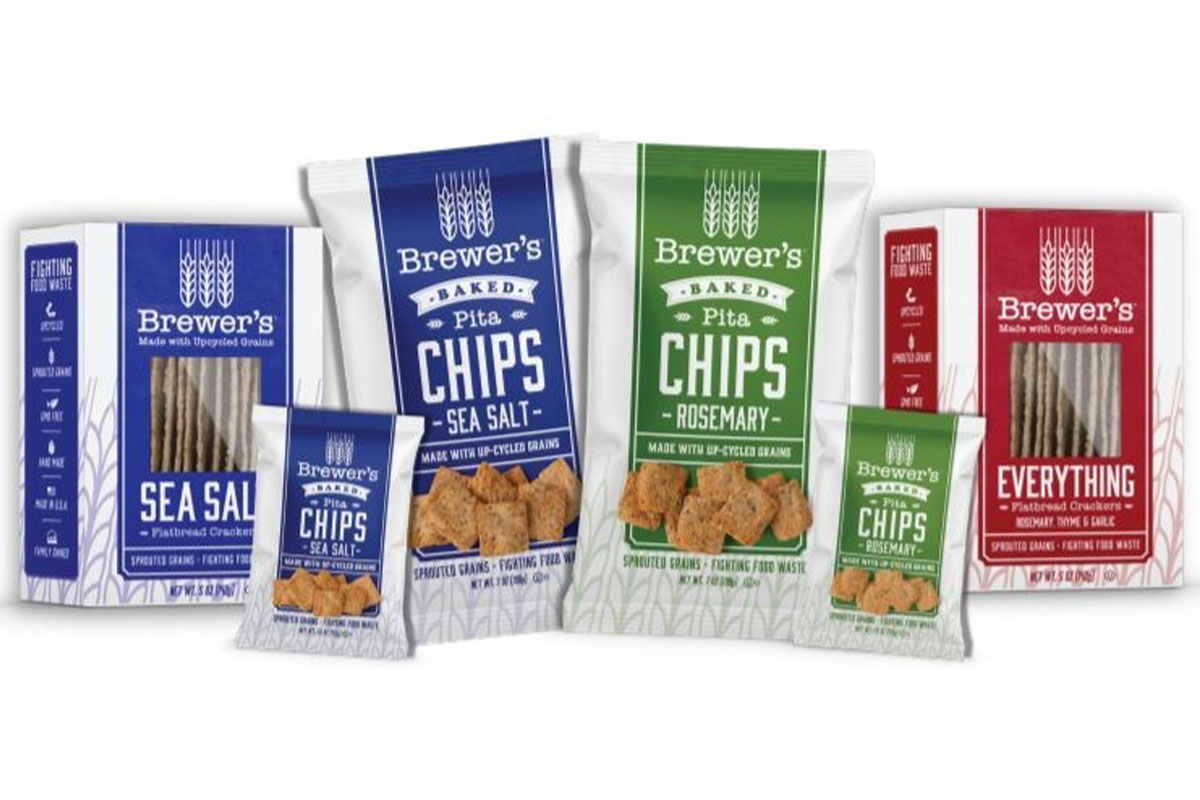 SOMERVILLE, MASS. — Brewer’s Foods, a family-owned firm that recycles spent grains into crackers and combines them with 100% complete wheat flour, has relaunched its flatbread cracker line. Brewer’s Crackers can be found in two flavors: sea salt and every thing.

Matthew Fiasconaro, co-owner of Brewer’s Foods, mentioned the corporate was pressured to halt production of flatbread crackers for eight months between April 2021 and December 2021. The shuttering was pushed by a number of elements, together with robust demand that the corporate couldn’t preserve tempo with in addition to COVID points that affected staffing within the small bakery the place the corporate was making its merchandise.

“It was difficult because we worked so hard to get shelf space and (then had) to relinquish it back to competitors,” Matthew Fiasconaro mentioned. He mentioned it took the corporate eight months to seek out the precise companion that would develop with it long run, and Brewer’s Foods is now baking in a bigger facility.

The shift in production websites additionally gave the corporate the chance to create new, extra eco-friendly packaging. Prior to the relaunch the flatbread crackers have been packaged in a plastic container. Now, the crackers are utilizing 90% much less plastic.

“We hope we have put ourselves in a favorable position with consumers and buyers who are environmentally conscious and with lawmakers who are cracking down on single-use plastic,” mentioned Kyle Fiasconaro, founding father of Brewer’s Foods.

Brewer’s Crackers can be found in Whole Foods Market shops within the North Atlantic and Northeast, with plans to increase to the Mid-Atlantic. The firm’s merchandise additionally can be found in different grocers, specialty markets, cheese retailers and farm stands on the East Coast.

Delivering the latest news from all over the world.